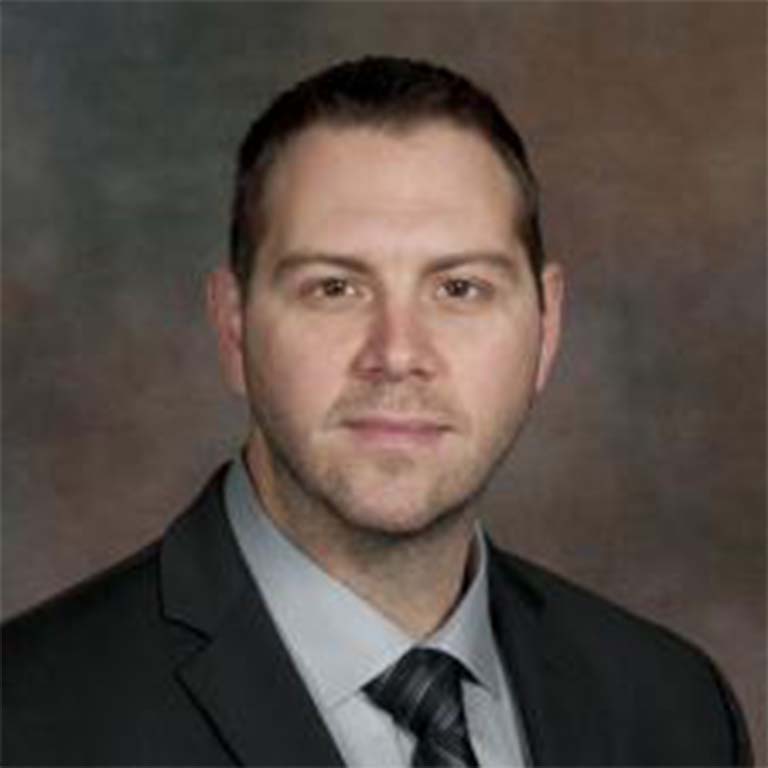 Aaron Blackstone is the Chief Information Security Officer for the Texas Department of Public safety.  Aaron is currently a Major in the Air National Guard as a Cyber Operations Officer.  He worked for the past two years on active duty in support of the Air Force Cyber Protection team and prior to that supported the FBI field office in Houston as their Information System Security Officer.