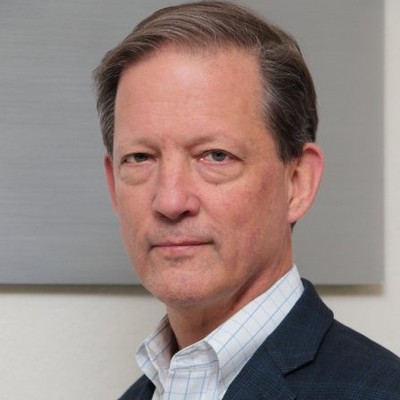 CTO for Hewlett Packard Hybrid IT Group where he led the long-term technology vision for Hybrid IT. This includes advancing the convergence of compute, storage, networking, and integrating HPE’s AI/ML platform Infosight across the entire Hybrid IT portfolio

Previously he was SVP, General Manager for Storage within HPE’s Hybrid IT Organization. Prior to this role Bill was responsible for Data Protection, Data Retention and Software Defined Storage products.

He has over 30 years of high technology experience with P&L responsibility managing engineering, services, marketing and business development functions.

Before joining HPE, Bill was Senior Vice President and General Manager of Core Storage at NetApp. In this role, he was responsible for the complete storage systems portfolio. Before joining NetApp, he was Vice President of Product Development at IBM. He has also had senior executive leadership positions at Telelogic and several pre-IPO and publicly held software companies.

Bill attended the University of Scranton where he majored in Computer Science.

He is based in Denver.