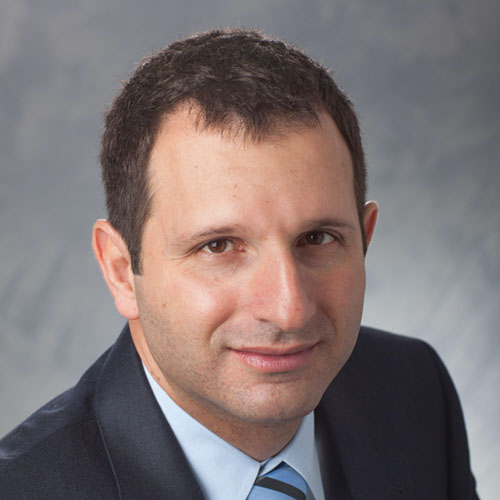 Claudio Fayad is currently the Vice President of DeltaV Platform Development at Emerson Automation Solutions, responsible for research and development of DeltaV, a Distributed Control System and DeltaV SIS, a Process Safety System that includes embedded software as well as windows, web and mobile apps. Mr. Fayad’s 25 years in the Process Automation business include previous roles in engineering, sales, project execution, project management, business management, marketing and technology, participating in many projects around the world. In his current role, he is actively working with end-users to help them develop their digitalization initiatives and extend DeltaV’s applications and connectivity into a more integrated digital ecosystem.

Claudio has actively participated in many organizations including ISA, Fieldbus Foundation and HART. Among his passions are control system technologies, networking technologies and solving customer problems and challenges with technology and services combined.

Originally from Brazil, Claudio attained his Electrical Engineering degree from UNICAMP (Campinas University) University with a major in Process Control. He earned his Executive MBA degree from Fundação Dom Cabral, and is also a graduate of the post-MBA executive program from Kellogg.