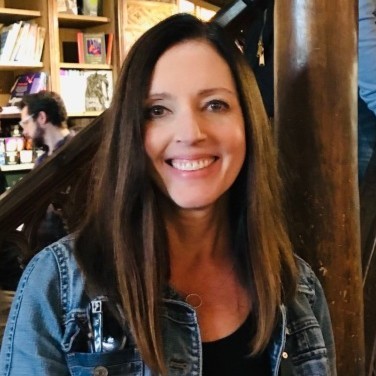 Edwina has more than 30 years of global supply chain and information technology experience, including directing strategic initiatives and leveraging technology to help organizations become more competitive. She began her corporate career at Kellogg Company, where she held leadership positions in the United States as well as Brazil and Mexico. Following Kellogg, Edwina joined Johnson & Johnson in 1999 in their DePuy Orthopaedics medical device unit. She assumed roles of increasing responsibility, including CIO for DePuy, eventually serving as vice president and program manager for a global ERP deployment for Johnson & Johnson’s medical devices and diagnostics business.  After leaving Johnson & Johnson she joined Zimmer Biomet, where she was Vice President and Chief Information Officer.  She led their IT organization’s transformation, creating a global organization focused on delivering competitive advantage for the Company. Under her leadership the IT team successfully completed the acquisition and integration of Biomet.

Edwina earned her bachelor’s degree in computer technology from Purdue University in 1986. She serves on several nonprofit boards, including the Purdue Polytechnic Dean’s Council at Purdue University as well as the Technology Advisory Board at Marian University. She is active in the Georgia community, serving on the board of Tech Alpharetta, which helps grow technology and innovation as well as support technology start-ups in the city of Alpharetta.  She is a member of the advisory board for Georgia CIO, as well as serving on the governing board for Georgia CIO summits.  She is an active thought leader and presenter in a variety of industry and professional organizations. In 2009 Edwina was named a Distinguished Alumni by Purdue University, was recognized as a 2012 CIO 100 award winner from IDG, was a finalist for Georgia CIO of the Year in 2018 and was recognized by HMG as a 2019 Top Technology Executive to Watch.  Edwina is fluent in Spanish and Portuguese.