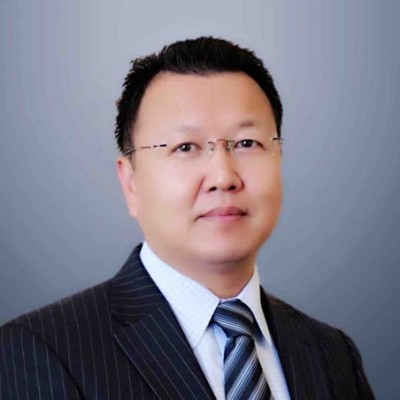 Mr. Fleming Meng is currently Chief Information Officer of HumanGood. As CIO, he oversees all aspects of the company’s information technology and digitalization efforts, from strategy to operation. Before joining HumanGood, he had extensive technology leadership experience at multiple Fortune 500 companies in various industries including manufacturing, technology, retail and distribution. Most recently, Meng served as vice president of global IT operations at Ingram Micro. Prior to that, he was vice president and divisional CIO at Ecolab. He previously held leadership roles at Bertelsmann, Home Depot and Federal-Mogul. He began his career with AT&T where he held positions with increasing responsibilities. Meng has his master’s degree in telecommunication from Shanghai Jiao Tong University and a bachelor’s degree in electrical engineering from Shanghai University.