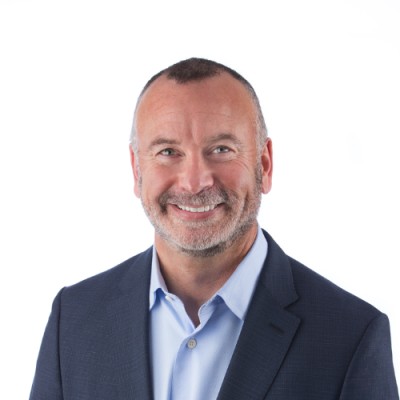 Greg Saltzman is the CIO of PIP Global, a leading supplier of Hand Protection and Personal Protective equipment to wholesalers and distributors worldwide. With locations throughout North and South America, Europe and Asia, PIP's mission of "Bringing the Best of the World to You®" is fulfilled everyday by providing best-in-class safety products worldwide.

Prior to his current role he was the CIO and senior vice president of IT for CIRCOR International, which is a global manufacturer specializing in highly engineered, complex and severe environment products that serve long-term, high growth infrastructure markets, including oil and gas, power generation, industrial and aerospace & defense.

Formerly, Saltzman worked at SumTotal as the vice president of cloud operations. There, he managed multiple data centers around the world supporting more than 3,000 private-cloud and software-as-a-service customers, worldwide. Before joining SumTotal, Saltzman held a senior leadership role in cloud operations at Kronos. He previously served as CIO at inVentiv Health and as vice president of IT at Thermo Fisher Scientific. He has also worked in various IT operations leadership roles at Lightbridge, CMGI, Ziff Davis Publishing and Micro Binary Solutions.

Saltzman earned a bachelor of science in computer information systems from Dowling College in New York. He has written a column focused on technology management and served as co-chair for the IT track at the Drug Industry Association’s annual meeting. Additionally, he holds a US and international patent for a geo-spatial temperature-tracking device.