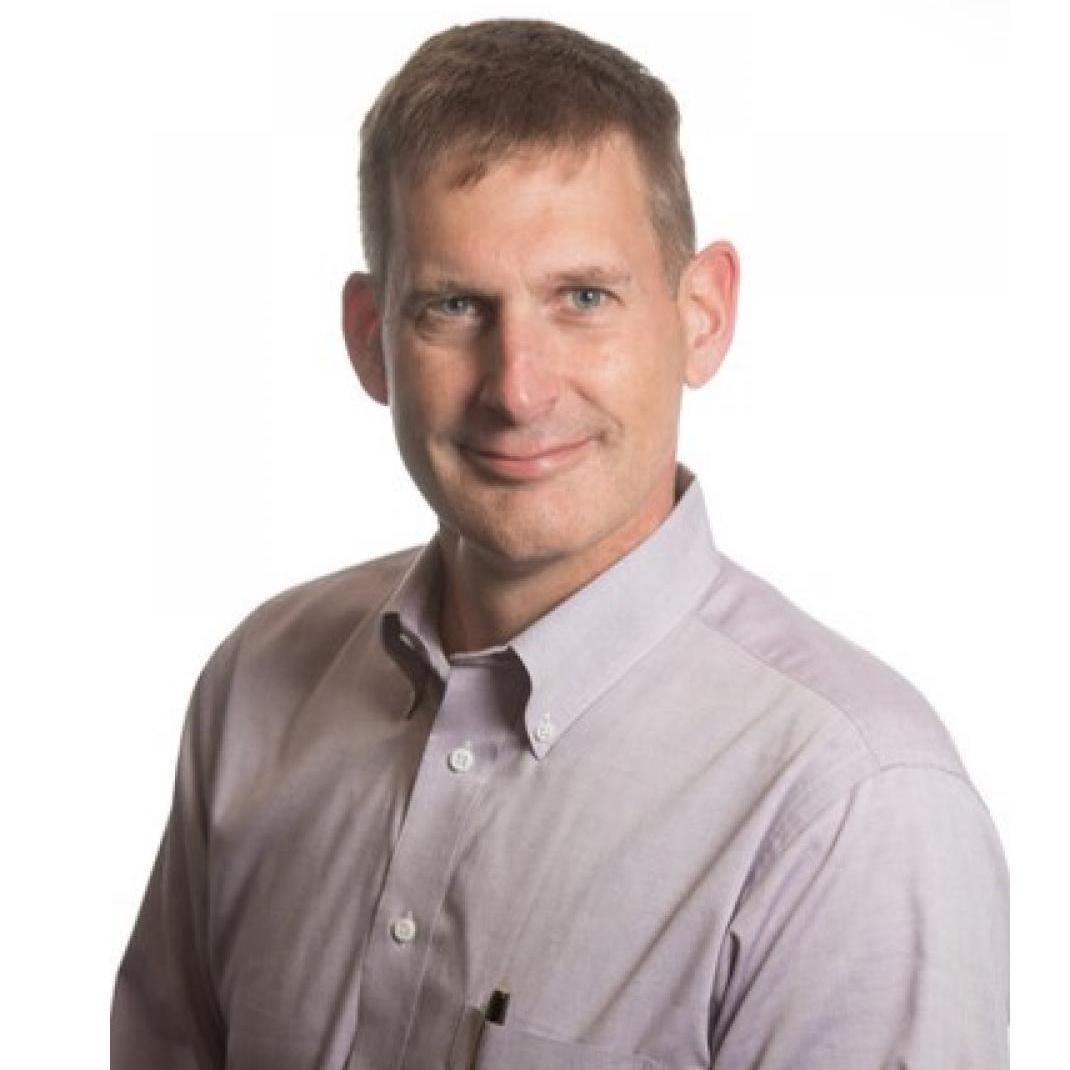 Prior to PNNL, Jerry was with Microsoft, in the Cloud & Enterprise Azure Security division as well as prior roles leading Office 365 cloud security operations. He served as a Cybersecurity Architect, helping to build a Cybersecurity practice from the ground up in Microsoft Services and was with the Trustworthy Computing Group, where he directed the Global Security Strategy Team. Jerry has also served as the Microsoft board member and officer with the Information Technology-Information Sharing and Analysis Center (IT-ISAC) and was a founding member and executive committee member of the IT Sector Coordinating Council (IT-SCC).

Culminating a 27-year USAF career in 2011, Jerry retired as a Chief Master Sergeant (E9), senior enlisted manager of the 262nd NWS (now 262nd COS) where he also served as a network warfare technical lead, conducting cyber operations around the world. Deployed to locations worldwide throughout his service career, Jerry was initially a radar systems technician, until cross training in the 1990s to become an early thought leader in military network warfare doctrine and mission capabilities. He was part of an 8-member team that established the first network warfare squadron in the USAF, where he led the development of key mission capabilities in network security assessments/red teaming and industrial control systems security.

Jerry has also authored various technical works, including over 200 electronic and print articles and two books for publication. He is a US patent holder for intellectual property in cyber security technologies. He holds a B.S. in Engineering and Technology Management, an A.S. in Electronics Technology, and an A.S. in Information Systems Technology. Jerry also currently holds the Certified Information Systems Security Professional (CISSP) and Certified Information Security Manager (CISM) certifications.