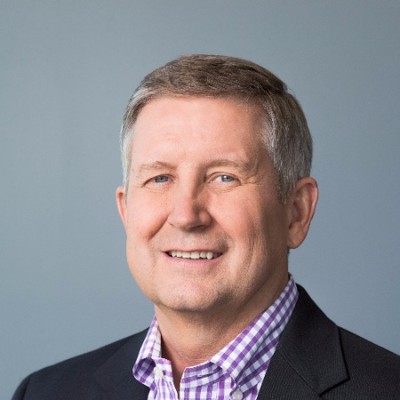 Mr. Mildenhall is currently the Executive Directorm IT and served in the role of Chief Information Officer of Grand Canyon Education from 2009-2021. For over a decade, Mildenhall was employed by Apollo Education Group, Inc. as chief information officer from 2006 - 2009. He directed the design, development and deployment of the University of Phoenix online education environment and the student and faculty Internet portal, supporting the rapid growth of the online campus beginning in 1998. For nearly a decade, Mildenhall held increasingly responsible roles in software development at J&K Computer Systems, eventually becoming vice president and co-owner.

When J&K Computer Systems was acquired by National Computer Systems, he fulfilled senior software development and technology leadership roles. Mildenhall holds a Bachelor of Science in Accounting from Brigham Young University and an MBA from the University of Phoenix.