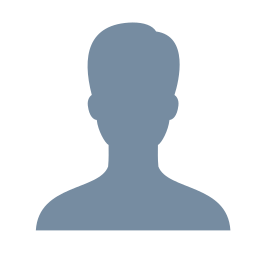 Mr. Glennon has over 30 years of information technology and senior leadership experience across a broad range of industries in the public and private sectors.

He spent the last 15 years in public service leadership roles for the Commonwealth of Massachusetts state government. In his current role as Chief Information Officer (CIO) for the Massachusetts Bay Transportation Authority, Mr. Glennon is responsible for a bi-modal information technology team that is leading the digital transformation of the agency.

Mr. Glennon’s previous positions at the Commonwealth include: serving as CIO for the Massachusetts Gaming Commission he developed and promulgated regulations that put the Commonwealth among the first state jurisdictions to digitally regulate the casino/gaming industry; serving as the Deputy CIO for the Commonwealth he helped oversee the construction of the Springfield Data Center, strengthen the cybersecurity posture that protects the state digital assets, and initiated a coordinated municipal outreach to 351 cities and towns to facilitate collaboration with the state IT operations; and serving as Secretariat CIO for the Executive Office of Labor and Workforce Development, overseeing IT for unemployment insurance and career services. During his tenure at the Commonwealth, Mr. Glennon has focused on Cybersecurity initiatives for network, data, and infrastructure; data architecture and classification, development of applications using both traditional and agile methodologies, deployment of public facing government applications / mobile apps, and strategic planning.

Mr. Glennon believes that focusing on collaboration and teamwork, celebrating success and promoting staff development, exercising frequent personal communication and delegation of authority, and building a positive, inclusive, and “blame free” culture are all keys to leadership in information technology - or any management role for that matter.