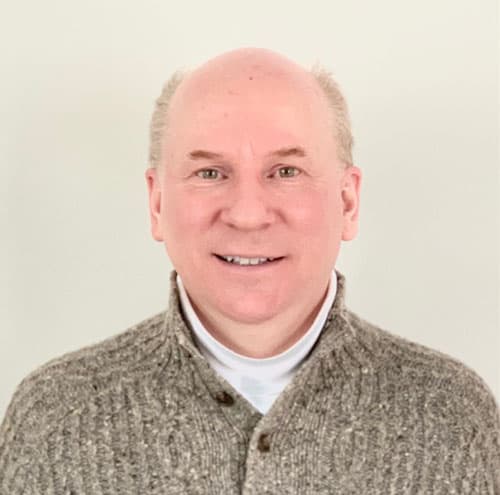 John Schuster is a technology development executive with extensive experience in hands-on leadership and engineering roles including CEO, CTO, COO, and VP of Engineering. Currently, he is the Co-founder and COO of GeoParking Technologies, Inc. (GPT), a seed stage/stealth startup that will accelerate the mass adoption of Robotaxi fleets of electric Autonomous Vehicles. The company is developing an “Airbnb” type platform that will enable Robotaxi companies to source between-ride and overnight parking from GPT’s local community platform users and national/regional partners. In addition, GPT will operate service hubs that will allow Robotaxi operators to outsource daily vehicle cleaning, charging, and safety checks.

Prior to GeoParking, John worked in the satellite industry as a Senior Technical Program Manager on Amazon’s Kuiper Project and as the SVP of Engineering at LeoSat. Earlier in his career John co-founded NudgeRx, which developed and launched a call-center and internet-based service to reduces hospital readmission for heart surgery patients. John was also CTO of Terabeam Corporation, a unicorn start-up in 2000, where he was technical lead of the team that raised over $526M in equity financing and established the company as the clear leader in the wireless optical communications space.

John received his MBA in Finance from The Wharton School at the University of Pennsylvania and his BS in Engineering and Applied Science from the California Institute of Technology.