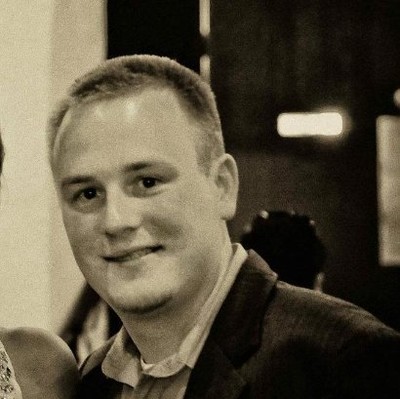 Michael Murphy is currently the Vice President of Information Security responsible for Incident Response, Cyber Threat Intelligence, Security Operations and Vulnerability Management at Sony Pictures Entertainment.  Michael oversees a team of 41 who live and work around the world to defend Sony Pictures.

Before moving to Sony Pictures, Michael held multiple positions at Sony’s Global Information Security & Privacy organization in Herndon, Va.  Prior to joining Sony, Michael spent 8+ years supporting various organizations within the Pentagon.  While working at the Pentagon, Michael’s work was occasionally briefed to the President and Michael is credited with discovering the APT group that is commonly referred to as Axiom/APT17.  He finished his time at the Pentagon as the Chief of Security Operations for the Office of the Secretary of Defense where he managed a team of 25 to defend OSD against state sponsored adversaries.

Michael enjoys helping to instruct the next generation of Infosec professionals.  He has co-taught Computer Network Defense and Analysis at JMU, guest lectured at Johns Hopkins, and spoken at various conferences such as Blackhat, Shmoocon, InfoWarCon, Phreaknic and Outerzone.  Michael was awarded the Office of the Secretary of Defense Medal for Exceptional Civilian Service and has received letters of appreciation from the Director of the FBI, the OSD CIO, the Pentagon Director of Security Services, and the Senate Sergeant at Arms.