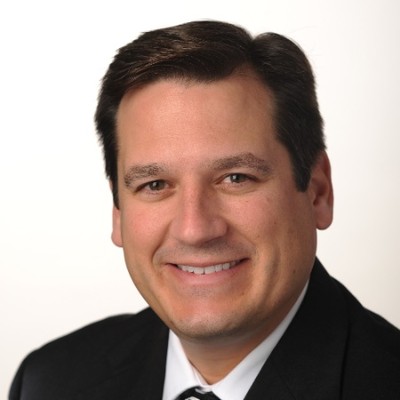 CIO and Head of HR

Paul Yater serves as the Chief information Officer (CIO) and Head of Human resources at 84 Lumber – A $4B privately held, national building materials supplier with 250+ locations in the US and 5,700+ associates. Prior to these last 3 years with 84 Lumber, Yater led IT as the CIO of General Nutrition Centers (GNC) for 4 years.   Before that, he spent nearly 9 years in various IT leadership roles of progressive responsibility at Dick’s Sporting Goods.  He was a part of helping Dick’s grow from $1B in sales and 125 stores to over $6B and 600 stores during his tenure.  He also spent time at Heinz North America, IBM and Deutsch Bank.

Yater is a graduate of Dickinson College.  He studied at the Dickinson Center for European Studies in Bologna, Italy.  Completed his MBA in strategy and information systems at the Katz Graduate School of Business at the University of Pittsburgh.