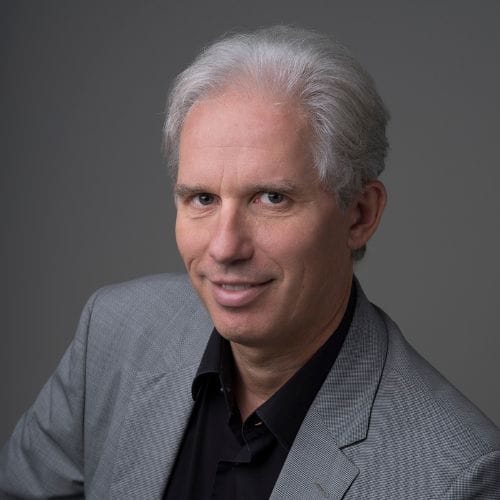 Philippe Bosquier is Chief Information Officer (CIO) of Exclusive Networks, a global security specialist in digital infrastructures, present in 46 countries on 5 continents. As such, Philippe plays a central role in the company's commercial digitalization process. With professional experiences in London, Dublin, Prague, Madrid, Bonn, Milan, Munich, Barcelona and in the United States, he leads global programs to optimize processes and strengthen IT infrastructure and support systems.

From 2016 to 2018, Philippe became CIO of LVMH Group where he oversaw the Group's IT programs and a large-scale migration program to the cloud.

Finally, from 2018 to 2021, he was Director of Digital and Information Services at Heppner Group where he developed and implemented a digital transformation strategy for the group and an enterprise-wide cloud migration program.

Philippe Bosquier is a graduate of the Conservatoire des Arts et Métiers in Paris and holds an MBA in Finance/Marketing from Université Panthéon-Sorbonne.