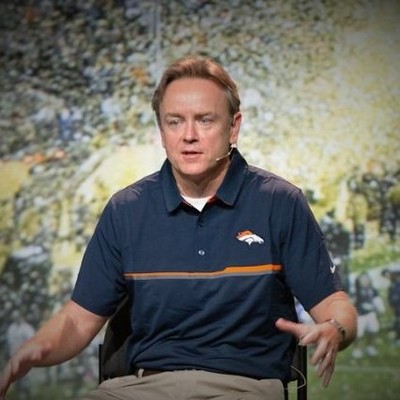 Russ has been in the IT world for 29 years, starting back in 1990.  From 1985 to 1990 Russ was in the Coast Guard as an Electronics Warfare Supervisor and then moved on to work for Equifax, Atlanta Gas & Light, and then finishing out the 90s at The Home Depot corporate office where he was a Senior Systems Engineer up until 2001.  He started his NFL Career in 2001 with the Atlanta Falcons.  In 2008 he became a Denver Bronco.  Russ manages the IT Systems at both the Stadium and the Training Facility.