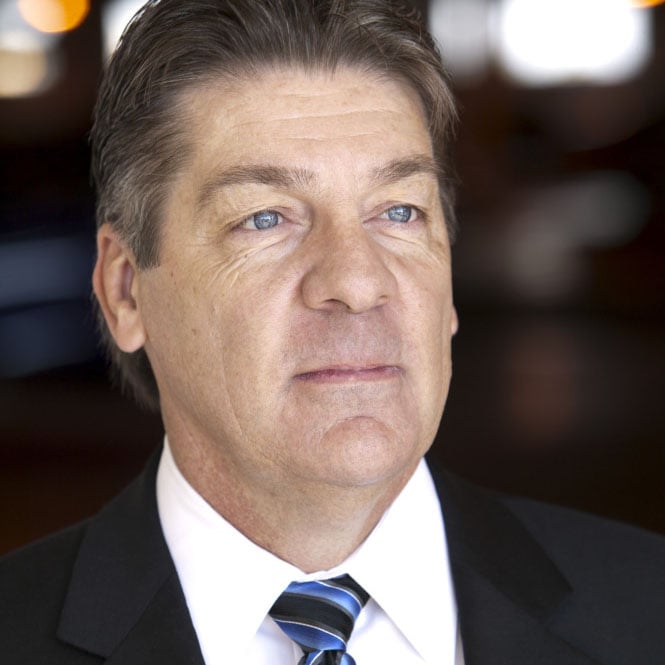 Russell Kaurloto brings more than 35 years of IT experience to Clemson University, where he leads Clemson Computing and Information Technology (CCIT) in providing IT services and facilitating the strategic deployment of technology in support of Clemson’s research, education, and public service missions.

Previously, he served as the deputy chief information officer and assistant general manager for the City of Los Angeles, where he oversaw IT support for 35,000 employees across 41 departments in 704 buildings and was responsible for all communications, data and voice networks, systems, systems integration, middleware, application support and operations centers, including all 911 communications infrastructure for the Los Angeles Police and Fire departments.

Prior to that, he spent 16 years heading operations for IT at University of Southern California (USC). As executive director and deputy chief information and operations officer, he oversaw IT operational services on the USC campus and its 19 schools, the USC Keck Health Sciences campus and the Keck Medical Center. His team supported classroom and educational technologies, information security, computing systems operations, data services, research infrastructure and voice and video communications services.

Before his time at USC, he spent 22 years at The Associated Press, the world’s largest news-gathering organization. There, he worked his way up from a field engineer to the Western Region executive director and chief of communication — the youngest IT chief in AP history. He led communications, technical operations and IT support services for more than 1,500 newspapers, radio, TV, financial institutions and AP offices across 17 Western states.  He holds a Bachelor of Science in organizational leadership from California Lutheran University.

An avid runner, Kaurloto is married to a tri-athlete, Susan, and together they have four children.