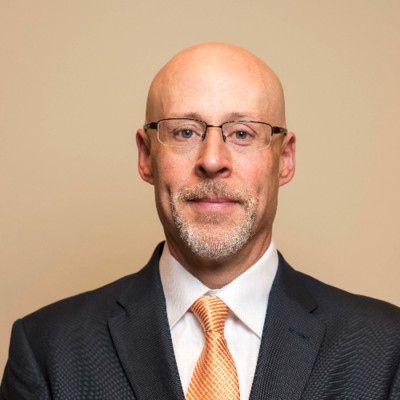 Kevin Walters began working at Zachry in 2001 in the IT Department as an Application Development Manager, overseeing program development and information technology. Walters has enjoyed a diverse set of roles throughout his career with Zachry building the IT Department for Zachry Corporation from the ground up following the Zachry re-organization in 2008. This effort has included the technology merger of Zachry Construction Corporation, Capitol Aggregates and Zachry Hospitality. Now, as Vice President and CIO, Walters’s plans to advance Zachry’s technology systems and software applications to meet the needs of todays increasingly digitized worksite.