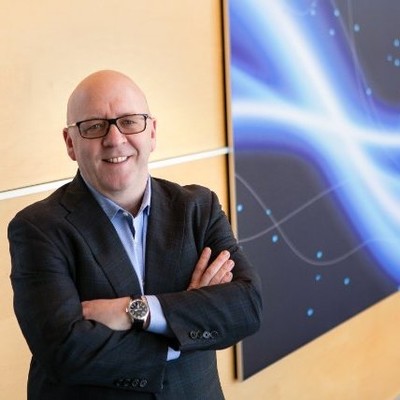 Matthew Peterson is senior vice president and chief information officer (CIO) for Aptiv. In this role, he oversees Aptiv’s information technology and global business services strategy and operations. He assumed the CIO position in 2015.

Based in Dublin, Peterson joined Aptiv from Deloitte Consulting, LLP, where he was a director in the consumer and industrial products and technology strategy and architecture practices.

Peterson began his career as a consultant with Ernst & Young, and then became senior principal consultant at Diamond Management and Technology Consultants. In 1999, he was hired by start-up Neusoft Technologies as COO, secretary and treasurer. In 2000, he joined JohnsonDiversey, where he held a number of positions in information technology before becoming vice president and CIO in 2005. In 2009, Peterson was named CIO at TRW, a role he had until joining Deloitte Consulting in 2013.

Mr. Peterson earned a bachelor’s degree in accounting from Western Kentucky University and an MBA from Goizueta Business School at Emory University.