XR Trends: What is extended reality? 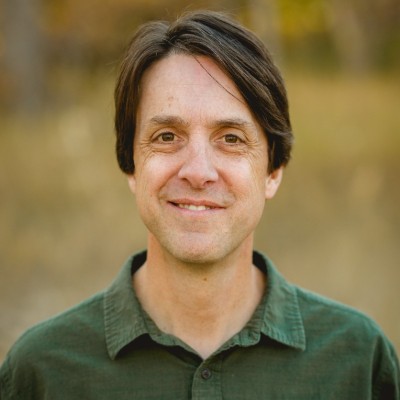 Reality-altering technology represents some of the fastest-expanding technology being utilized across multiple industries, from entertainment to healthcare. This tech is increasingly being used to improve entertainment value and patient outcomes. Below, we explore the fundamentals of extended reality and some companies pushing the boundaries of reality with their innovations.

What is extended reality?

XR, or extended reality, is a general term for any enhanced perception technology. Essentially, it is a placeholder term that can be used in any digital reality situation, including AR (augmented reality), VR (virtual reality), or MR (mixed reality).

Extended reality seeks to create or improve existing visual stimuli by leveraging computer technology and wearables to, quite literally, expand upon the reality we know.

Broadly speaking, there are currently three different types of XR: AR, VR, and MR, which we'll expand on below. Of course, as technology advances, they are unlikely to be the only implementations of this technology.

AR has been used in mobile applications for several years. One notable example in the past decade is the mobile game, Pokémon Go. While leveraging a smartphone camera to view the world around the device, the application uses augmented to project Pokémon characters onto real-world scenery.

Augmented reality does not require external peripherals in the same way as virtual reality, which is covered below. AR instead "augments" or changes the real world around us through a screen, much as the name suggests. However, some companies are working on personal technology that will make greater use of AR, which is limited in its current applications. Apple's planned smart glasses are one such example.

Current technology utilizes a VR headset with a wide-angle viewing window. The headset typically combines motion sensors, accelerometers that determine movement and speed, proximity sensors, gyroscopes, and other emerging technology. These components interpret the wearer's movements, translating them into actions in a game world or other applications.

Popular VR headsets include the Playstation VR, Oculus Rift, and HTC Vive. Innovations in these areas aim to enhance user immersion and experience with features such as finger tracking and haptic feedback.

Mixed reality (MR) blends the digital and real world, allowing users to interact with real and virtual objects around them. The simplest way to imagine this emerging technology is to picture the countless sci-fi films in the entertainment industry that have seen actors and actresses interacting with large, digitized hologram screens that appear to float in the air.

While augmented reality implants digital assets into real-world environments, it relies mainly on existing mobile technology and is highly limited in its applications by comparison. Mixed reality, on the other hand, seeks to blur the lines between the real and digital worlds, allowing humans to interact with both in real-time directly.

VR and its associated technologies have often been viewed as a concept that belongs in the gaming world. However, while gaming applications and virtual worlds are seemingly vast, other industries have important use cases.

Healthcare and education are two industries in which demand for extended reality technologies is growing, which explains the increase in VR equipment uptake. According to Statista, 4.46 million virtual reality headsets were shipped in 2019. In 2022, 14.19 million headsets have been shipped, and the figures for 2023 are projected to grow to 18.81 million.

Below, you'll find some key examples of companies working to advance our application of XR technology, not just in gaming but in healthcare delivery, education, and training.

XR is a diverse field with many practical applications. To date, much of extended reality technology application has been focused on futuristic gaming, with virtual reality headsets selling in their millions. Thanks to the development of the VR headset and advances in gaming software, XR has captured the gaming community's attention and imagination, as gamers can place themselves directly inside their favorite virtual worlds.

Healthcare is another field that is seeing benefits from AR deployment and a virtual environment. The technology has implications for patient care and screening, and there is growing interest in using XR to help train doctors, nurses, and other future medical professionals through immersive, real-life simulations and physical and virtual worlds.

Extended reality in Education and Training

XR is also finding a home for itself in education and training. The technology is being used to upskill workers, making rare or challenging tasks available and repeatable, and it has the potential to impact all levels of education, from preschool to college. While XR-enabled gamification of learning can improve student engagement (examples include spelling lessons that take the form of hide-and-seek games and shirts that are mapped to provide information about human anatomy), the technology also has the potential to offer new experiences and possibilities to people with disabilities.

What is the future of extended reality?

While the XR market only appears to have seen significant interest over the past several years, the technology will likely see rapid investment and innovation. According to MarketWatch, global XR production is anticipated to grow by 46.5% between 2020 and 2026.

There's no doubt that the COVID-19 pandemic spurred much of this growth, with much of the population restricted to their homes and longing for a connection more impactful than a telephone call or videoconference. This has likely been driven further by employers looking for solutions to a workforce that is now largely remote working around the globe, and the entertainment industry will follow to keep up with the changing landscape.

The future of XR and immersive technologies will likely focus on innovation and improvement in many key areas that have been covered above, including:

Looking to the future, XR technology seems poised for widespread adoption, thanks to the implications it has for access to services and the promise it shows around healthcare delivery and entertainment. And such a future is likely not that far off, especially when one considers the trajectory of other significant technological advancements like, say, the iPhone, which was first introduced just 15 years ago. So, while these may be early days in terms of implementation, chances are it won't be long before we're looking back on them in similar amazement – just through VR glasses and living in real and virtual worlds.

Looking to better understand the latest technology trends in extended reality? Find out more about our Research as a Service and how we can help you and your organization stay at the forefront of innovation. 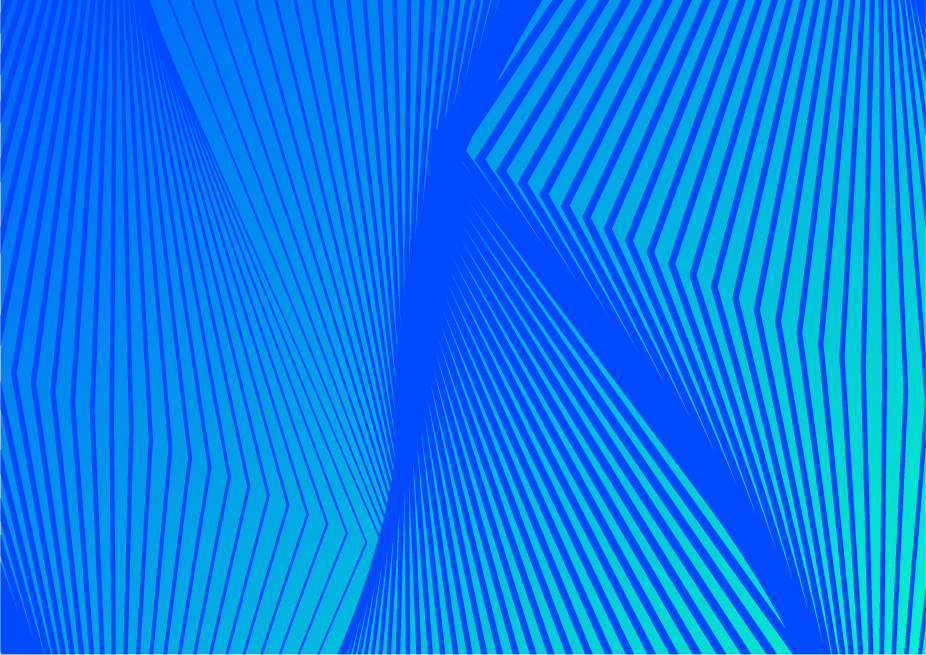