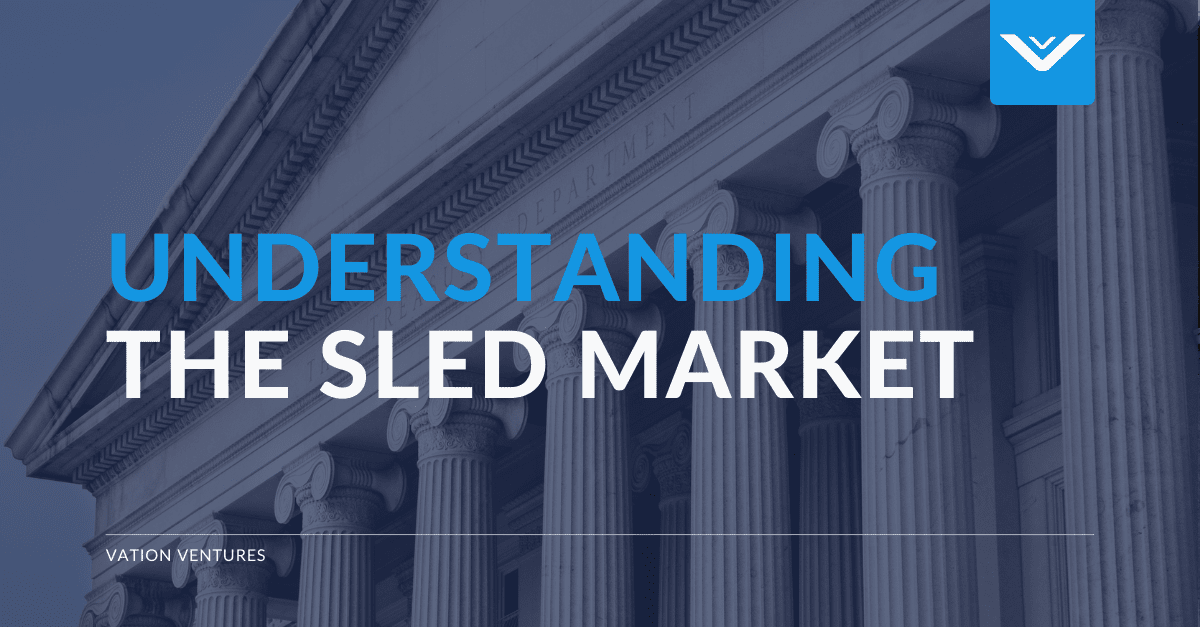 The SLED Market is complex and often misunderstood, we'll break down what the SLED Market actually entails and the best ways for companies to leverage their go-to-market approaches.

What is the SLED Market?

To kick things off, let's define what the state, local, education (SLED) market entails. When you think about SLED, understand that there are over 90,000 different government organizations.

What is important to remember about all these organizations is that they are independent of each other. For example, the rules and regulations governing how the City of Los Angeles conducts procurements will be different than those of the County of Los Angeles.

What would Woz Do?

Before he did most of the technical engineering on the Apple I, Apple's "other Steve" (Wozniak) made a name for himself by optimizing the code that ran Hewlett-Packard calculators. Woz was famous for combining snippets, reducing redundant calls, and squeezing extra performance out of every scrap of silicon. One of his great insights was to sequence independent processes through the same circuit or snippet of code for different purposes.

When it comes to marketing technology in 2021, it may pay off to model your efforts on Wozniak and look for ways to repurpose existing assets. One of the best environments to squeeze extra value out of exiting efforts is the SLED market.

Here's why: Governments and schools operate in regulated and similar ways. Except for one small town in Alaska that elected a cat their mayor, most governments follow generally accepted practices for governance, procurement, and deployment of technology assets. School systems are a little more variable, but every state publishes a chart of accounts that defines how districts should characterize and manage expenditures. Taken together, that means if your solution works and sells in Tallahassee, there's a great chance you can find clients in Tacoma or Talkeetna (if the cat would have approved). With over 90,000 district or government entities drawing regular tax revenue, the market is vast and voracious.

There may be variances between specific naming conventions and language from state to state, but in general, the functions of state and local government comprise nine market segments: Education; Health and Human Services; Transportation; General Government; Law Enforcement & Public Safety; Community Services; Environment; Legislative; and Courts. Researching the NAICS codes for education (61 series) and government (92 series) may also help you integrate common language and categories.

Steve Wozniak is still a fan of optimal design and nerdy optimization. He's also recently gotten more vocal about the importance of applying engineering philosophy to organizational processes. If you can develop language, timing, and emotional approaches that resonate with one SLED prospect, then follow Woz's way and use that same approach over and over.

This post is adapted from a blog originally published in Government Sales Insider by Rachel Eckert, a SLED analyst at immixGroup, an Arrow Electronics company. The original post can be viewed here. immixGroup's unique platform of services enables software and hardware manufacturers and their channel partners to grow their public sector business and accelerate the sales cycle.

Interested in how immixGroup can accelerate your journey into the public sector? Get in touch with us today. 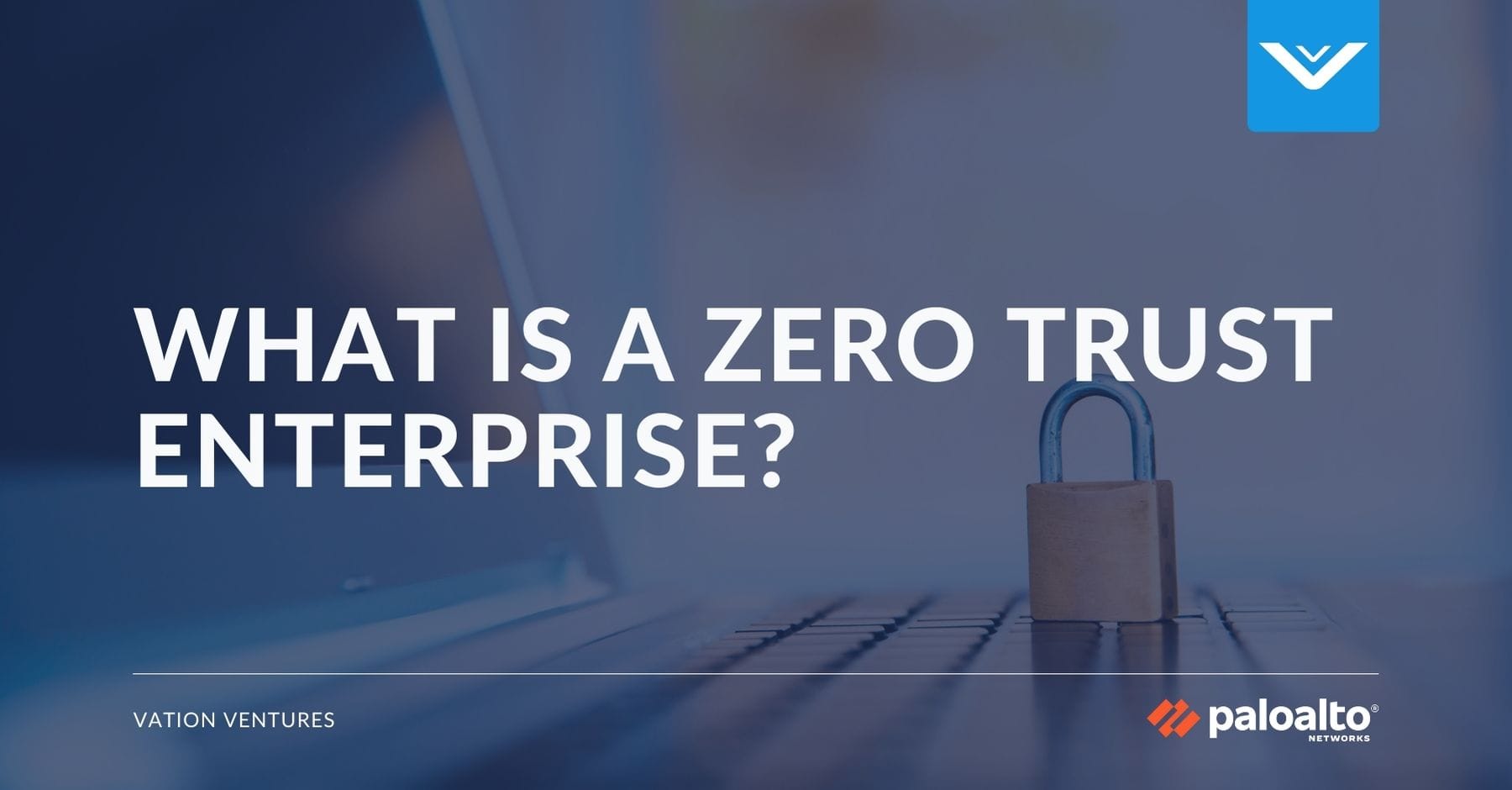 What is a Zero Trust Enterprise?

The enterprise door is open for the cybercriminal to walk in, but the Zero Trust Model approach to cybersecurity attack mitigation is helping to slam that door shut. 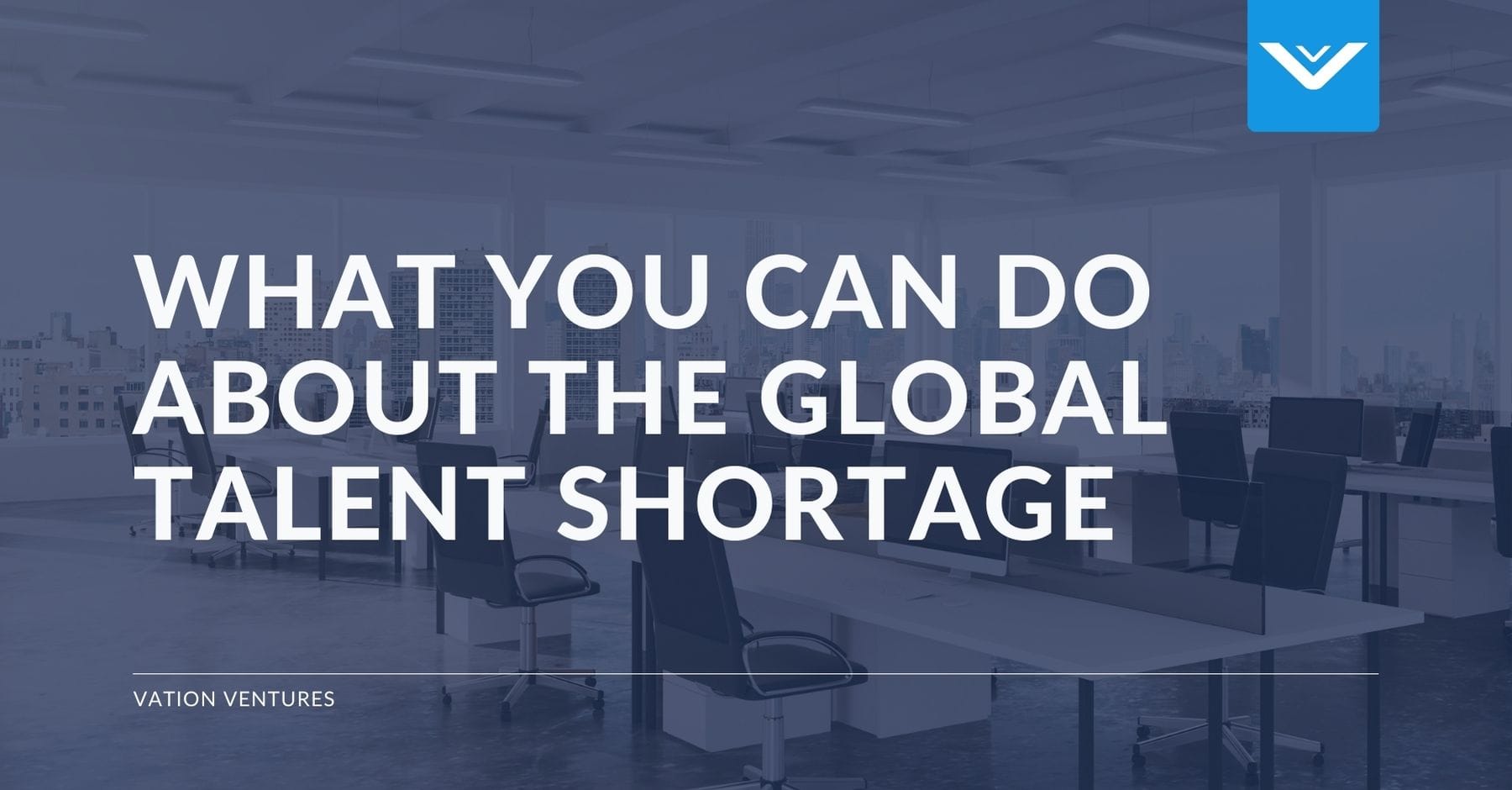 The Great Resignation: What You Can Do About The Global Talent Shortage

In the past ten years, the talent shortage in the United States increased by over 300%. Then, the COVID-19 pandemic wreaked additional havoc on the labor market. 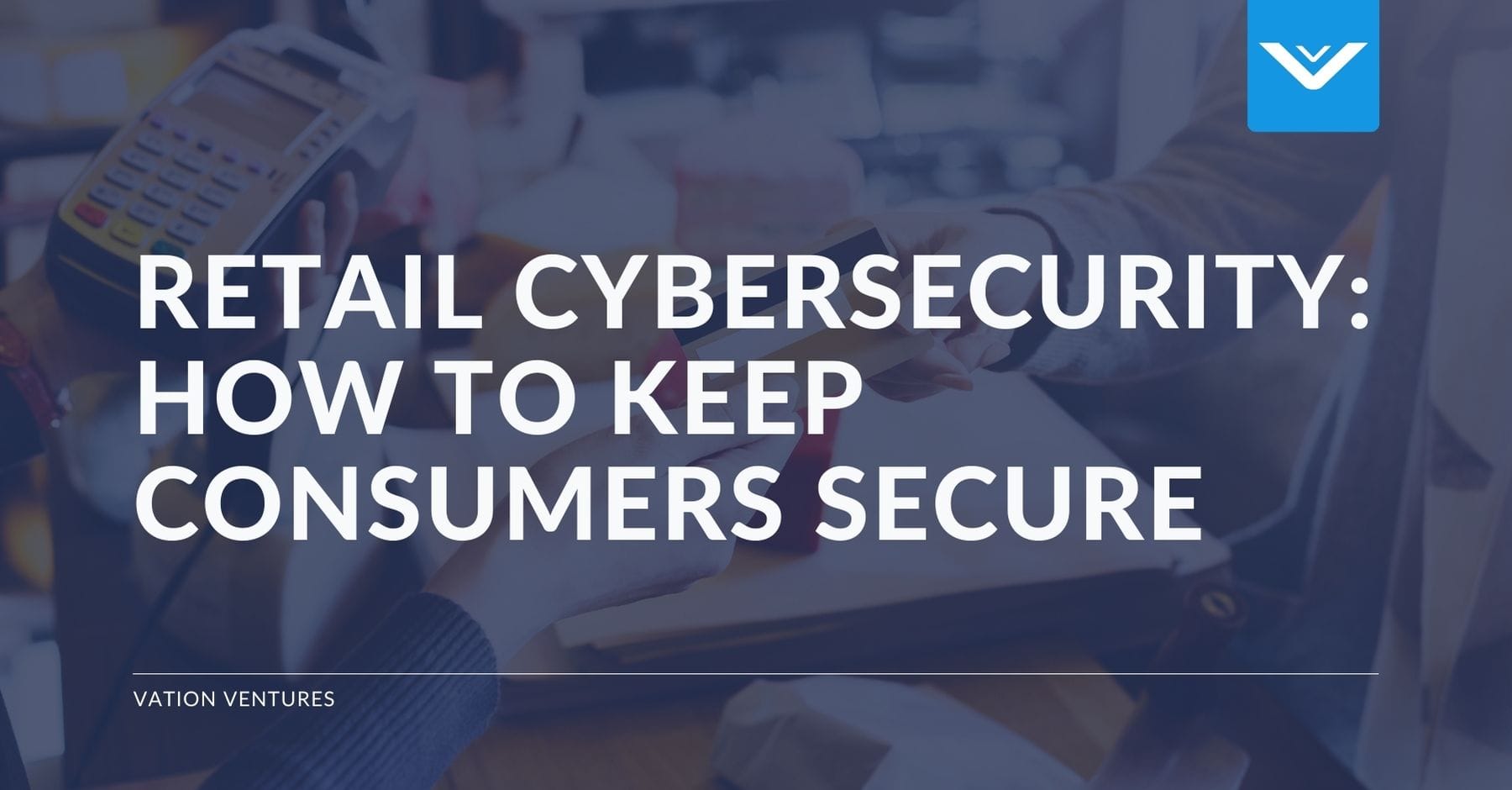 Retail companies have a great deal of data to create a personalized online shopping experience for their customers, so what steps do they need to take to ensure their customers are secure?