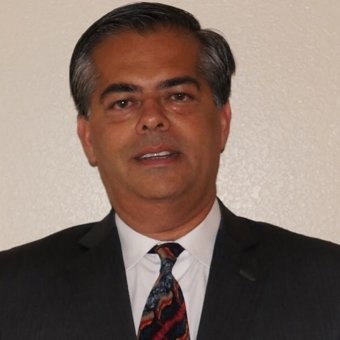 Mark Barrios joined Westfield in May 2018, initially as the SVP Technology Operations responsible for US and AUS IT Operations, later in 2018 he was promoted to Global SVP Technology Operations with additional responsibility for Global IT Operations. Prior to Westfield, he was CIO at Sterling Creek Holding, a US startup company, developed patented database automation technology. Before, he was a SVP of Global IT Operation for Experian, holding several executive positions starting in 2005, working abroad in London and San Paulo. Mark Barrios studied engineering at the University of Southern California, starting his career with TRW, an aerospace & Information technology company.